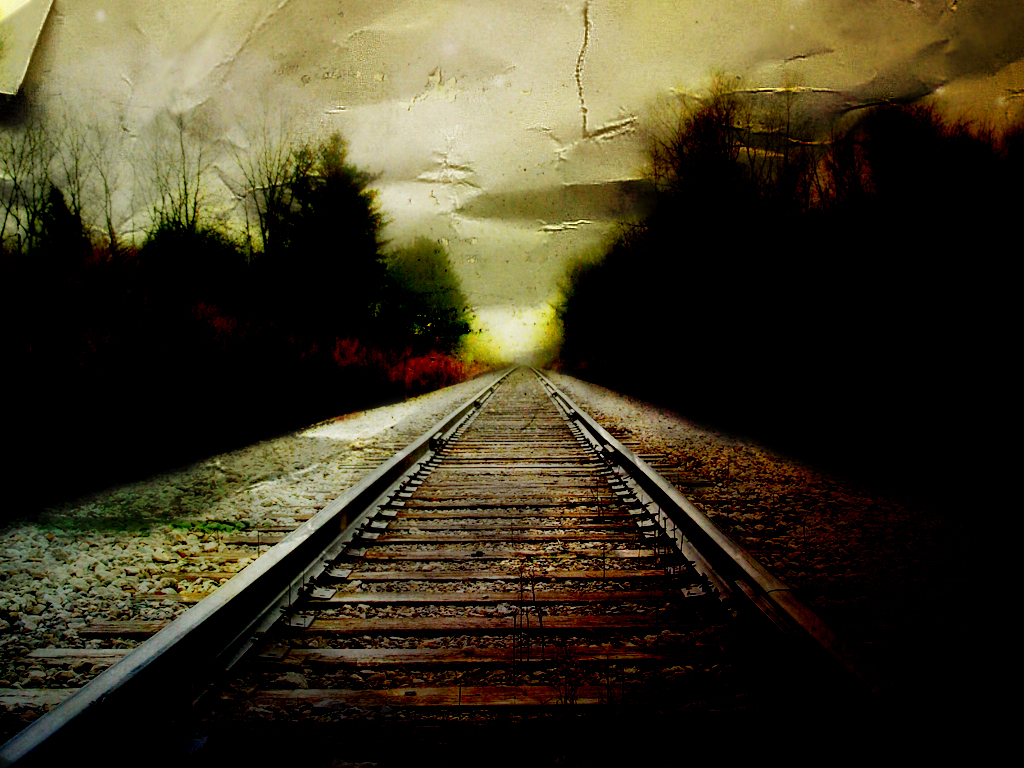 What were you born to do?

In my case when I was 5 I thought it was to be a fireman as I wanted to dash into the fire and save people, later when I was 8 it became obvious this was a wrong calling, I was born to be a train driver crossing our wide country delivering people and goods across the country.

By my early teens as I discovered science and admiring my big brother, who was a scientist I felt the real call to be an Industrial Chemist but with the School Certificate and my poor results in Maths I felt called to another vocation, a career in Human Resource Management, which is the path I have continued with small diversions along the way.

When we look at Jesus life as told in Mark Chapter 10 we see what he was called to do in verse 45.

“For even the Son of Man came not to be served but to serve, and to give his life as a ransom for many.”

Jesus came for one purpose and He was steadfast in that path all of his recorded ministry. In that verse we see Jesus was born to serve to the point of death…why…as a ransom for many.

As bible believing Christians we give thanks to God for this. As I continue to reflect on this I see that I too was called for two things, first to acknowledge Jesus as Lord and Saviour and secondly to serve. In what ever place I am, whatever I am doing out of thankfulness to God for his grace my life is to serve others. I could have done this as a fireman, train driver, industrial chemist, Human Resource professional or even now as a semi retired person.

The challenge is to us all. If we acknowledge Jesus as Lord and Saviour, are we serving others that they may see Christ in our works.