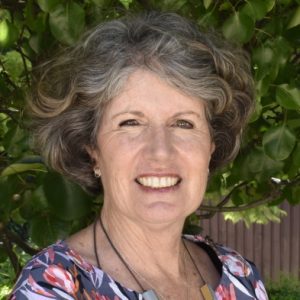 Chaplain at the Children's Hospital at Westmead in Sydney.

When a hard situation turns into a Gospel opportunity

It was a week before Christmas and I was on my regular ward round at the Children’s Hospital at Westmead, when I met Fi*, a young mum. Fi was sitting on the bed of her preschooler, Ben*, who was playing on his Mum’s phone. Fi was happy to talk but she seemed a bit brash at times, even a bit angry. Fi explained that they had been in hospital for several weeks with Ben having had several operations on his throat after he accidently swallowed poison.

Fi was tired and frustrated. The doctors weren’t sure if Ben would ever be able to swallow food again, despite the many operations. COVID restrictions meant that Fi was the only visitor allowed for Ben and she had to leave her two-year-old in the care of her mother. Fi was keen for Ben to be allowed home for Christmas. As Fi told her story, a few times she said ‘I’ve been praying about…’ but there was no mention of church. As Fi kept talking and I kept listening, her tone became gentler and more vulnerable.

As Fi told her story, a few times she said ‘I’ve been praying about…’ but there was no mention of church.

After a while, I gently interrupted Fi, “I’ve noticed you saying a few times that you have been praying. Can I ask who you are praying to?”

I gently responded, “I pray too. And I believe there is a God. I pray to the God who I believe is in control of everything and who hears our praying and cares for us. In fact, he cares so much that he steps into our mess and pain. You know, that’s what Christmas is all about. God stepped into our messy world as a real baby, as Jesus. Would you feel OK for me to pray to this God for you and Ben now?”

As I prayed a very short and simple prayer, I could hear Fi crying. At the end she said, “The words you just prayed are exactly how I feel, exactly what I want to pray.”

The next week when I saw Fi with Ben, he’d just come out of surgery again and Fi told me the doctor was, for the first time, saying there were good signs that the surgery was being effective. She also said “Ever since you prayed with me last week, I have had a real sense that I’m not in this alone. I don’t know if it is God with me, but I just know I don’t feel so alone.” 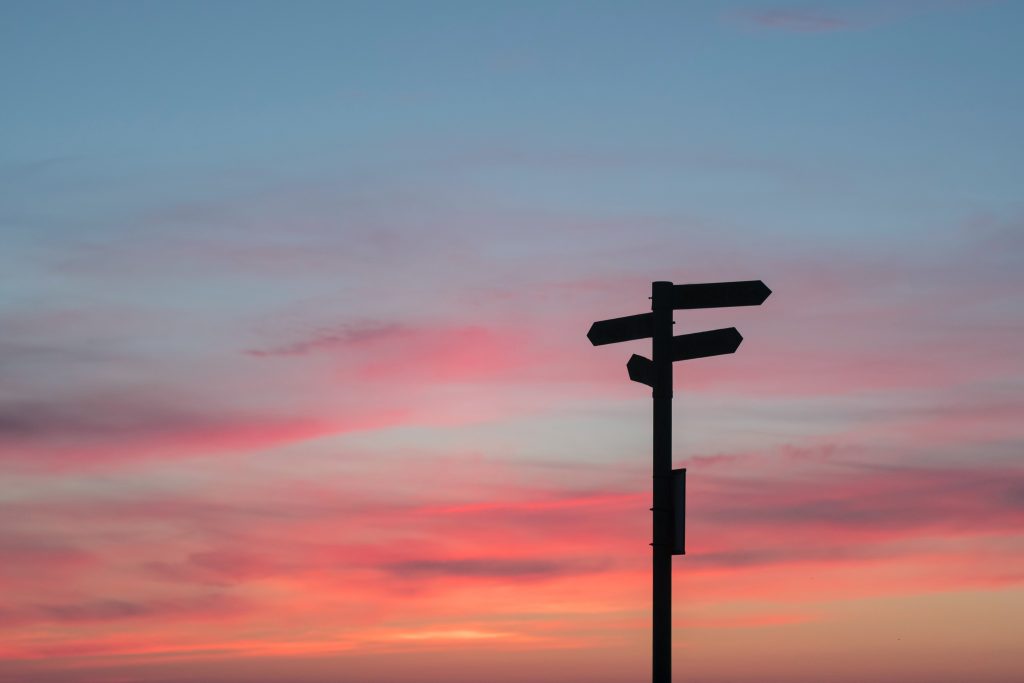 2 thoughts on “When God makes a way”